When you read unit test code, have you ever wondered why some tests tell a story (easy to read) while others just feel mechanical (more computer readable than human).

Other tests are written to fixate the existing behavior of the code. Typical examples are tests written long after the production code in order to cover legacy code with tests. Legacy code 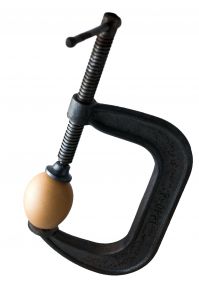 can be hard to test, so the test code is difficult to write in human-readable way and tends to be more “mechanical” in nature. The focus of these tests is execution, since the purpose is to make sure refactoring does not break existing behavior.

Naturally, we want our test code to lie in the specification category. But if we have a piece of code that is really hard to test, we can’t just start refactoring blindly. So we write the best tests we can, and refactor the code and tests in parallel. After some work, the production code is in better shape and we have moved our test code into the specification category.

When you write test and production code from scratch, you have every opportunity to write good tests. Make sure you make your code human-readable. The computer will do just fine. :)