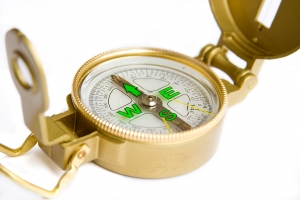 3 thoughts on “Object-Orientation is not Really About Objects”