When writing multi-threaded programs, we need to protect data from concurrent access from multiple threads. Using locks for synchronization makes software development difficult, with run-time problems such as deadlocks and live-locks. There are also design problems: locks break modularity since they do no obey module boundaries. It is very possible that a lock taken in one module will cause a deadlock in another. This might require exposing locks that should have been private (for an example, see article Beautiful Concurrency).

One solution to the above-mentioned problems is simply to avoid thread-shared data. Message passing is one way to achieve this. It is typically implemented as active objects, where each module would have a thread of its own with a synchronized queue. 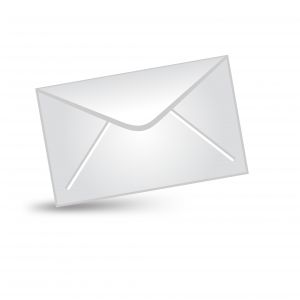 One downside compared to using threads-and-locks is that return values often need to be asynchronous, which makes the source code harder to follow. Also, given your computer’s number of cores and hardware threads, excessive numbers of concurrent threads will result in poor performance due to context switching and page faults. We would like a more optimal number of threads, while still keeping the message passing paradigm.

The C++ Boost library has an implementation of strands in asio. Unfortunately, I don’t know of a strands library for Java. Let me know if you know of one!

Update (May 7, 2011): A colleague of mine made me aware of the concept of an actor, a concept very similar to a Strand, but more elegant I must say. And there are libraries for Java, e.g. GPars (see also example code in Dr Dobb’s).